Fiecko, son of Michael and Janelle Fiecko, will be participating in football at North Dakota State University after graduating from Roncalli High School in spring 2021. Fiecko has been a student-athlete all four years of high school – playing four years of football, basketball, and track and field.

“Trevor’s dedication in the classroom, on the field, in the gym and weight room has proven how great of a teammate and captain he has been throughout the years,” said Nathan Kaderabek, athletic director for Roncalli Catholic Schools. “As he moves forward with his schooling and athletic career, we know he will be very successful in all avenues. His outgoing personality will make him a natural fit at North Dakota State University. We wish Trevor the best of luck as he continues his athletic career at North Dakota State.”

Fiecko plans to pursue a degree in education with an emphasis in history and minor in business at North Dakota State. 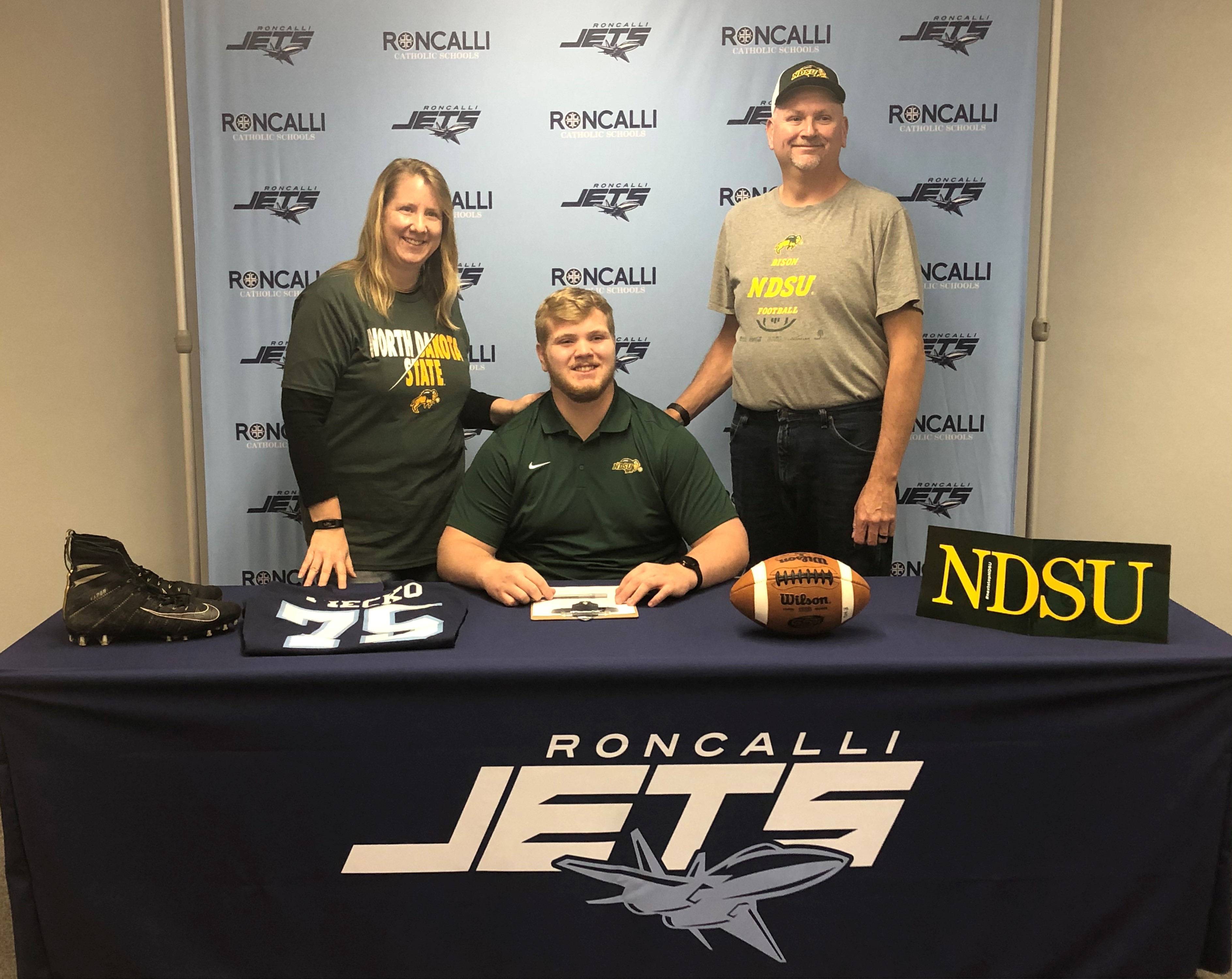 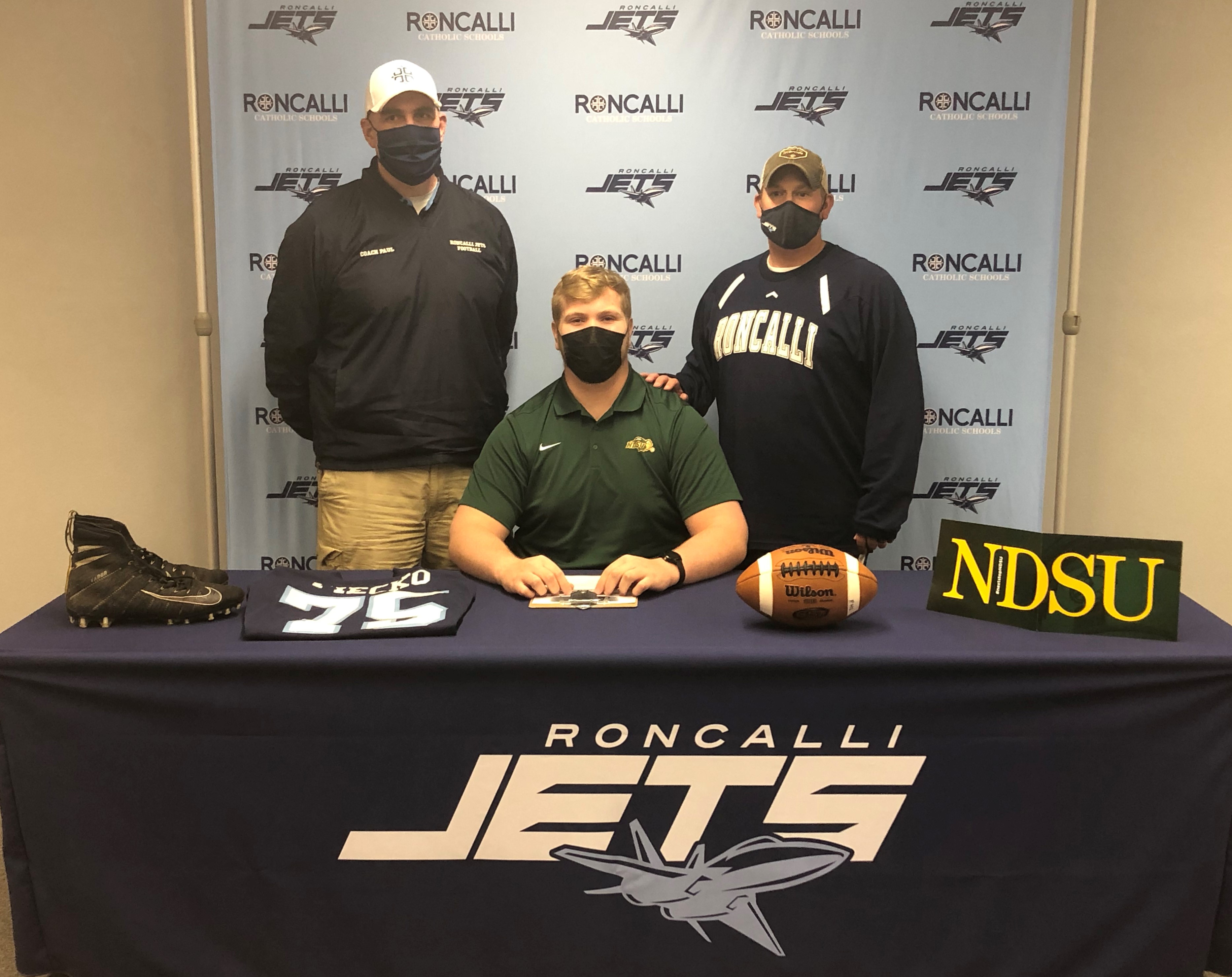 Made with ❤ by Living Water Digital